Aditi's dissertation centers on the politics of conversion through an analysis of the processes of Catholic conversion in early modern Portuguese Goa. Specifically, she focuses on the relationship between violent colonial conversion programs, indigenous uptake of religion, and new political visions that emerge through the process of conversion. 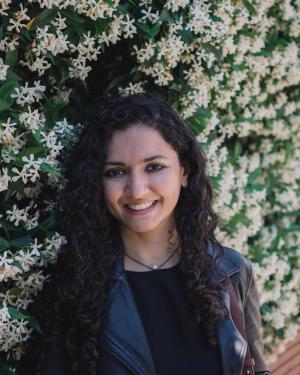