Teaching Fellow in the Social Sciences

Mark’s dissertation examines the post-democratization fates of political parties mobilized by former dictators and other high-level authoritarian elites (i.e., authoritarian successor parties, or ASPs). An emerging scholarly consensus attributes the electoral success of some ASPs in nascent democracy to their vast antecedent organizational strength, which supplies them with marked competitive advantages against their opponents. Mark challenges this consensus, arguing that antecedent organizational strength cannot explain ASP success in Latin America, where some of the most successful ASPs embarked on democracy in positions of extreme organizational weakness. How have inchoate and habitually weak ASPs sometimes become major and enduring electoral actors in nascent democracy? Put briefly, they have done so by capturing a committed nucleus of political and economic elites, whose material and symbolic resources facilitate further party-organization building and the construction of multi-class constituencies.

Mark’s dissertation underscores the importance of two moments in the process of elite capture. The first, occurring in dictatorship, consists in the foundation of an authoritarian project. Such projects lay an early foundation for ASP success by elevating a particular coalition of political and economic elites and enshrining its long-term interests in a set of authoritarian institutions. But the line from authoritarian projects to ASP success is not a direct one, as most authoritarian elite coalitions disperse amid the uncertainty and tumult of democratic transition. Thus a second and crucial moment, one occurring in the run-up to democratic transition and its immediate aftermath, consists in ASPs’ adoption of strategic intransigence. Strategic intransigence, which denotes immoderation in terms of ASPs’ parliamentary behavior, policy programs, and public discourse, bring elites back to the ASP fold by signaling ASPs’ continued commitment to the defense of those elites’ interests.

Mark traces the effects of these parallel moments on ASP success using a combination of statistical analysis and detailed qualitative analysis of select cases: namely, the Independent Democratic Union (UDI) and National Renewal (RN) parties of Chile, the Fujimorista Party of Peru, and the National Democratic Action (ADN) party of Bolivia His analysis draws on original data on all Latin American ASPs from 1900 to 2015 and more than 100 in-depth interviews with ASP leaders in Chile and Peru. 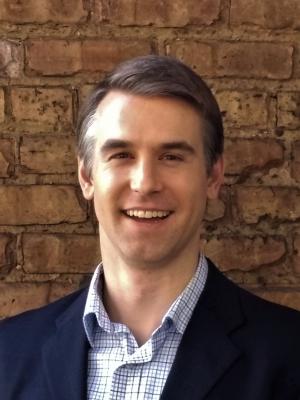