Very broadly, Ram Sabaratnam's research interests lie in the fields of both political theory and legal theory. In political theory, he is especially interested in normative issues raised by markets, federalism and nationalism, social and international justice, and the history of liberalism. In legal theory, his focus is on issues in legal interpretation, judicial review, the methodology of law, and conflicts of rights.

Ram holds a BA (Hons.) from McGill University in Political Science and Philosophy, as well as an MSc (with distinction) in Political Theory from the London School of Economics. 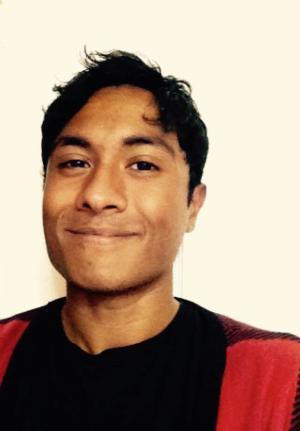