Elisabeth S. Clemens (A.M. 1985, Ph.D 1990) is a Professor of Sociology at the University of Chicago as well as a former Master of the Social Sciences Collegiate Division. Her research explores the role of social movements and organizational innovation in political change. Clemens' first book, The People's Lobby: Organizational Innovation and the Rise of Interest Group Politics in the United States, 1890-1925 (Chicago, 1997) received best book awards in both organizational sociology (1998) and political sociology (1999). She is also co-editor of Private Action and the Public Good (Yale, 1998), Remaking Modernity: Politics, History and Sociology (Duke, 2005), Politics and Partnerships: Voluntary Associations in America's Past and Present (Chicago, 2010; winner of the 2012 Virginia Hodgkinson Research Prize from ARNOVA), and the journal Studies in American Political Development. She is now completing Civic Nation which traces the tense but powerful entanglements of benevolence and liberalism in the development of the American nation-state. 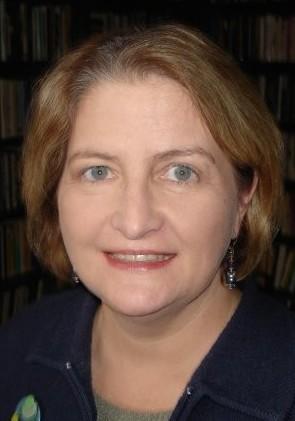