Jenna Gibson is a PhD student in the Department of Political Science at the University of Chicago in the subfield of International Relations. Her research interests include: foreign policy rhetoric, public and cultural diplomacy, South Korean politics and social issues, and U.S.-Korea relations. Jenna was a regular contributor to the Korea column for The Diplomat for three years, and has also written about Korean politics and social issues for media outlets like Foreign Policy and NPR and think tanks like the Carnegie Endowment for International Peace.

Before pursuing her doctorate, Jenna was Director of Communications at the Korea Economic Institute of America (KEI). She previously lived for two years in Cheonan, South Korea as a Fulbright English Teaching Assistant. Jenna earned a Master of Science in Foreign Service degree from Georgetown University in 2015, and a Bachelor of Journalism from the University of Nebraska-Lincoln in 2011.

You can learn more about Jenna and her work on her website: www.jennargibson.com 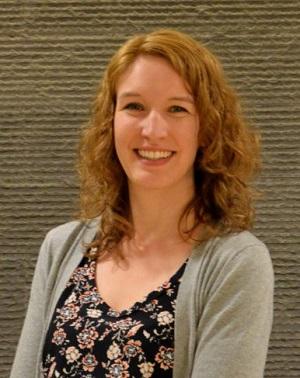