John P. McCormick is Professor of Political Science. His research and teaching interests include political thought in Renaissance Florence (specifically, Guicciardini and Machiavelli), 19th and 20th century continental political and social theory (with a focus on Weimar Germany and Central European emigres to the US), the philosophy and sociology of law, the normative dimensions of European integration, and contemporary democratic theory. 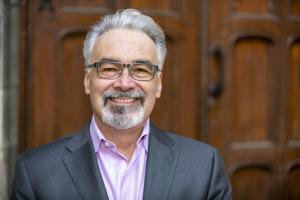