Robert Gulotty is an assistant professor in the Department of Political Science at the University of Chicago. His first book project is Governing Trade Beyond Tariffs: The politics of multinational production and its implications for international cooperation. He is also engaged in research on the origins of the international trade regime and the effects of domestic institutions on foreign economic policymaking. This research includes a book project, Opening of the American market: rules, norms and coalitions with Judith Goldstein. Gulotty’s work appears in International Organization, The Oxford Handbook of Historical Institutionalism, and The World Trade Report. He has also completed a postdoctoral fellowship with the Stanford Center for International Development and the Department of Political Science. 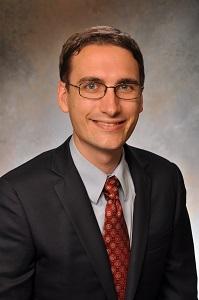