Scott Ashworth is Professor and Director of the University of Chicago Harris School of Public Policy PhD program. His research uses game-theoretic models to study a variety of issues in political science, with a special emphasis on campaigns and elections.

Ashworth's recent research has examined the welfare economics of campaign finance, the sources of the incumbency advantage, the media's influence on policy choice, and some methodological pitfalls in the study of suicide terrorism. His current research continues to use ideas from contract theory to explore foundational and applied questiond in the theory of political accountability. 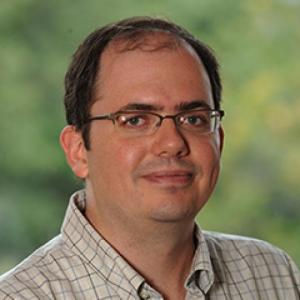