Susan Stokes is the Tiffany and Margaret Blake Distinguished Service Professor and Director of the Chicago Center on Democracy.

Her research interests include democratic theory and how democracy functions in developing societies; distributive politics; and comparative political behavior.

Her articles have appeared in journals such as the American Political Science Review, World Politics, and the Latin American Research Review. 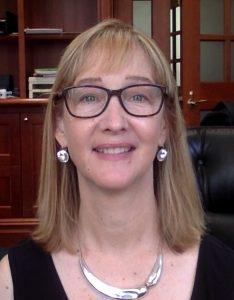